Do the Right Thing

For years the Republicans in the state legislature have had as much impact as spectators in the galley. I don’t mean that as a derisive remark about our elected Republican representatives. It was just a fact based on the circumstances. They didn’t have enough seats to really do anything, or stop anything. Well, the tides have changed, and although we still remain in the minority, there is an opportunity to make a difference. An opportunity to work together as one, and provide leadership when the state so desperately needs it. 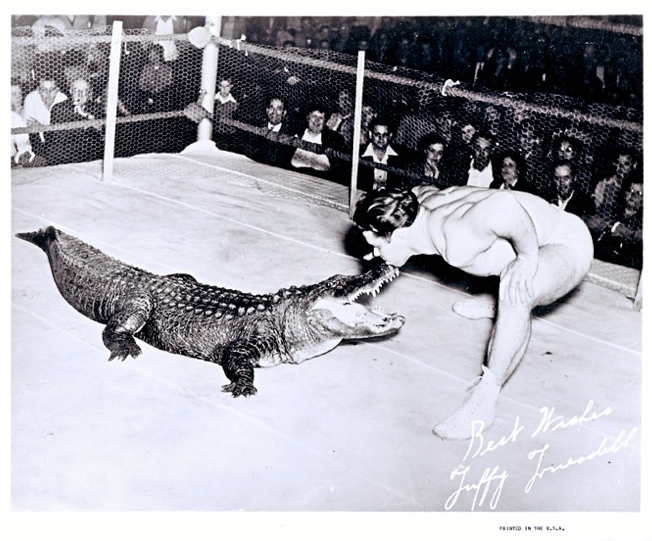 Now, I don’t usually put a lot of credence in the musings of the old alligator wrangler, but I know enough of the legislators on our side of the aisle to believe that some could actually be foolish enough to think this way:

We’re told the Republicans reluctant to join any coalition have several concerns. One is their hometown constituents and whether they would want them voting for a Democratic Speaker. Another is strategic and one we’ve previously mentioned. This 60 day legislative session starting January 18 is going to be about cutting budgets and taking services away from the public. Not all Republicans want ownership of that agenda and the resulting pain. If the session doesn’t go well, the majority party would be positioned to take the hit.

So if I may, let me try and put this in a different political light for any Republican legislator sitting on a fence regarding forming a coalition to get done what the Democrats failed to do when they caucused last weekend. Namely, they failed to clean their own House. Over the last few years, we’ve  seen indictment after indictment hang like a never ending storm over the Land of Enchantment. However, two slippery politicians have managed to be in the thick of things and yet emerge unscathed – or maybe better said, unjailed.  Well, term limits did for us what New Mexicans were unwilling to do for ourselves and sent one blight of the public trust packing – yet another case for term limits.

Now, it’s time for the House Republicans, and any House Democrats with cajones still intact, to remove the last remaining highly visible monument to the old way of doing politics. If your a Republican worried that you might get hurt in a primary in two years because you voted for a Democratic Speaker of the House, consider for a moment the mail piece that might go to your constituents with the headline, “Representative [Fill-in the Blank] Gave This Man [Picture of Lujan] a Pass” followed by a passage of the scandals that have  and continue to plague the Speaker’s tenure.  I can practically guarantee that if you lose your backbone and keep the current Speaker, you will lose your seat in two years. So, if self-preservation is the motivation for all of your decisions, do the right thing and form a coalition to send the current Speaker packing.

As to any Republicans that are afraid to take ownership of how to fix the pickle in which we find ourselves, I’ve only got one thing to say. Pack it up and resign now. You’ve been hiding behind the skirt of the minority excuse for so long, you’ve forgot why you ran or were elected in the first place. Make a difference, or move aside to let someone else willing to put New Mexcians before a personal agenda.